November 28, 2014
Fireworks: We went to a local fireworks display with a spectacular bonfire, enjoyed burgers and a somewhat more manageable bonfire with our church small group, and Graham and I escaped for a date night and watched fireworks from Breedon Hill.


Frost: and rain.  The weather has definitely turned Novemberish.  We've been scraping car windscreens, donning hats and mittens, and occasionally getting severely soaked.

Fatigue: It's "that time of year" as everyone keeps saying, meaning that all the kids are ill.  We had an emergency trip with Theo to the hospital when he woke up coughing and struggling to breathe (he recovered very quickly), and some very unsettled nights.

- is a fan of spaceships and planets.  He got me to make some toilet roll rockets to fly from planet to planet on his space playmat. 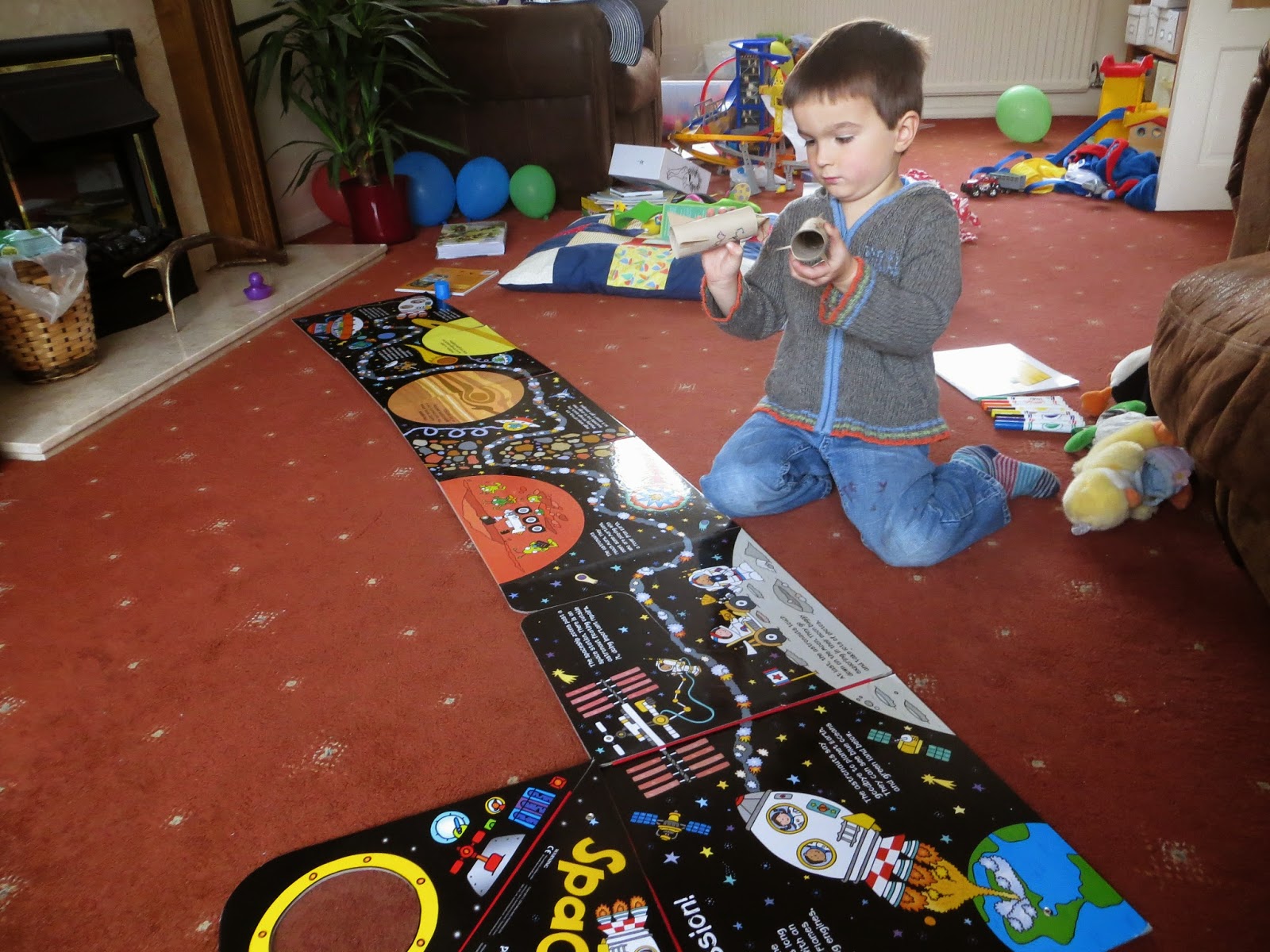 - helped make hedgehog bread rolls from a recipe in the Peppa Pig magazine.  He enjoyed the kneading and they came out really cute.


- read a whole letter from Grandma, only needing help with a few words, and keeps hoping there will be something else for him in the mail.

- got a jigsaw of the UK and took about a hundred photos of it once completed (most of which were blurry!) 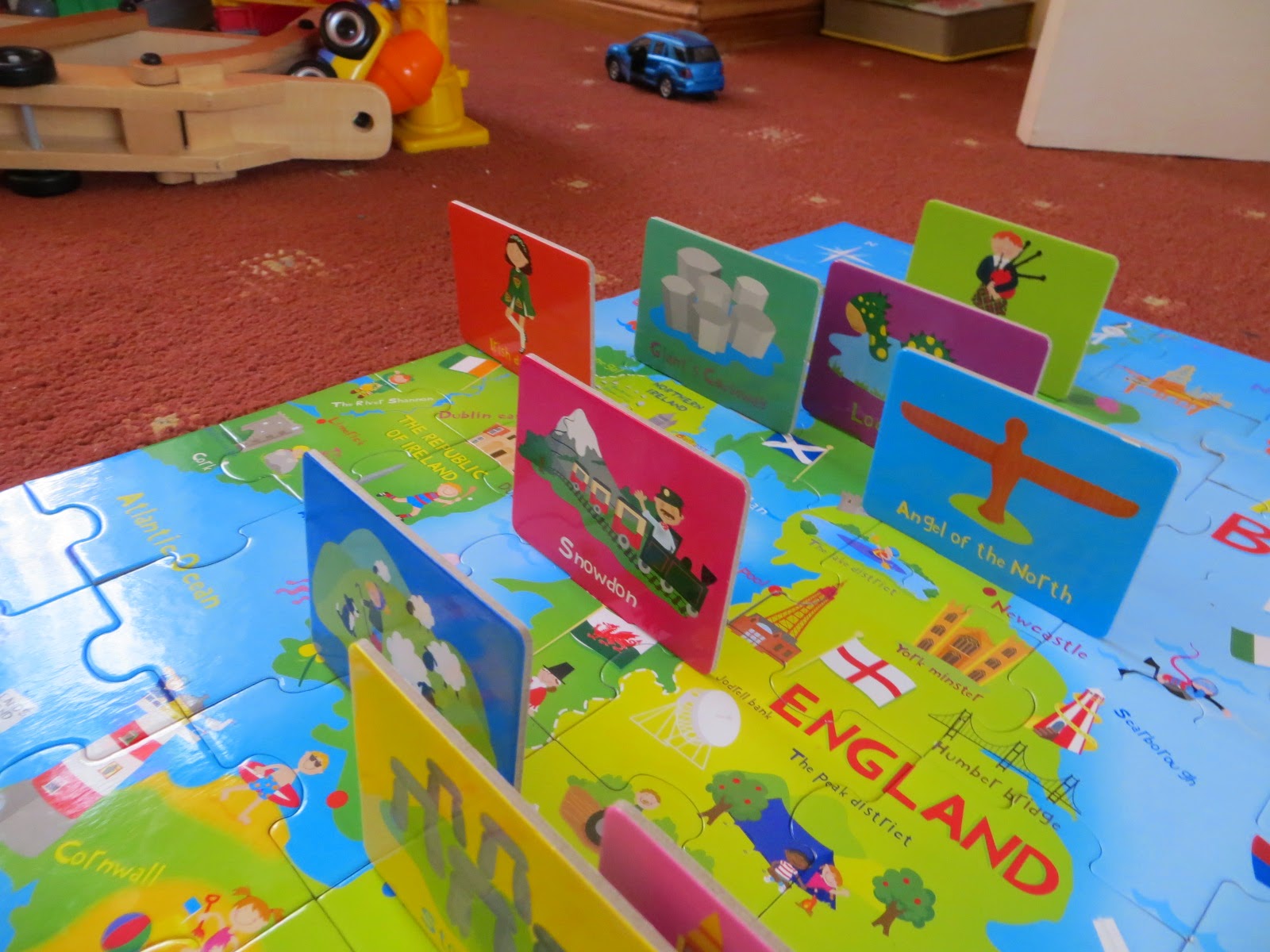 "This is the first time I've peeled a carrot in my whole life!"  Four isn't a bad age to start, I guess.


- wants to stand up all. the. time.  Occasionally he forgets he can't quite do it without holding on yet. 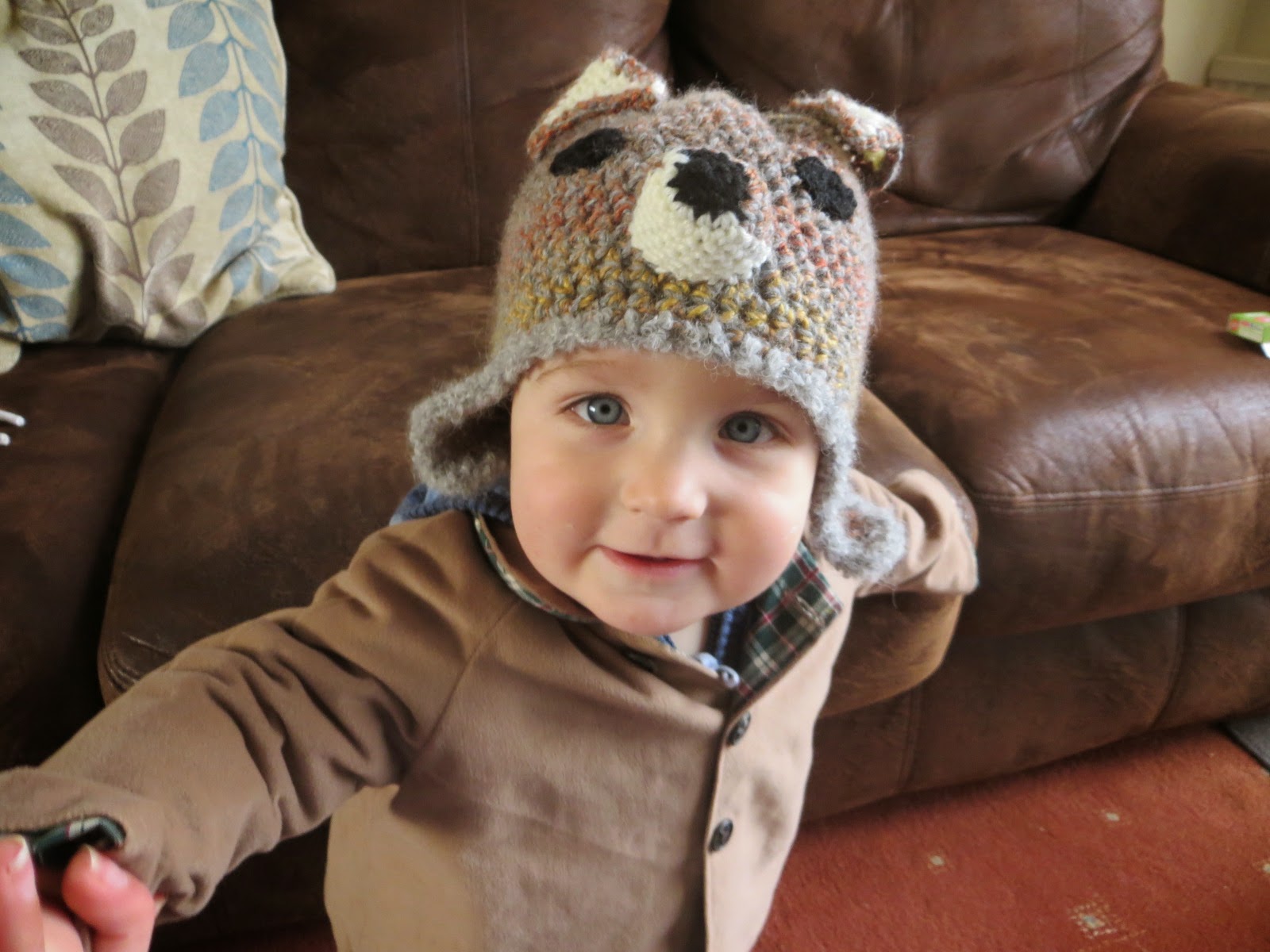 - loves having baths with Toby - even if he's not quite sure about the bubble hats. 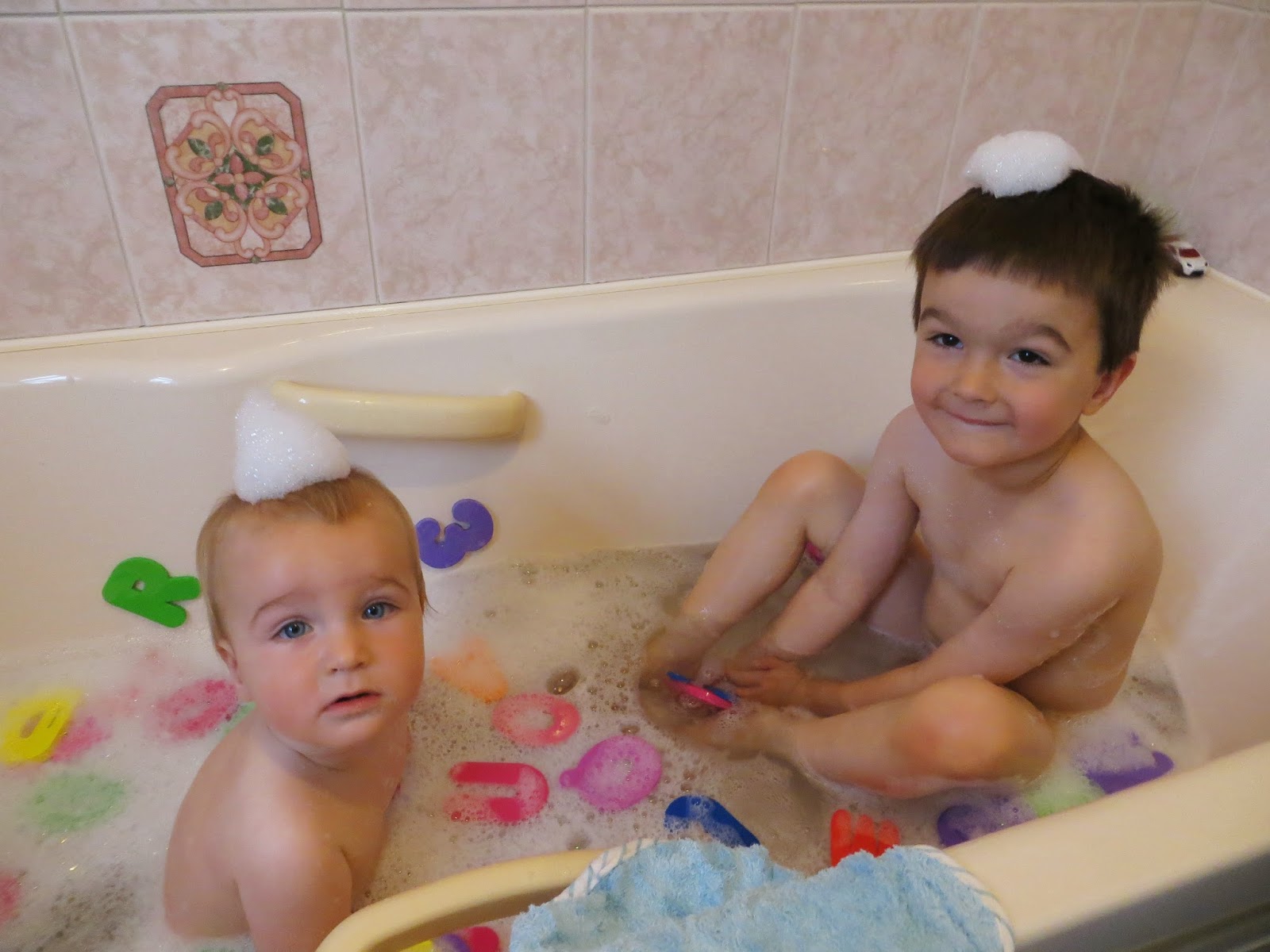 - charmed all the nurses at the hospital and didn't sleep one bit, even though we were there till 2 am.  Unfortunately he keeps waking up hoping for a repeat performance, now.

- the boys' illnesses mostly being limited to coughs and sniffles

- that when I got the wrong day for the cupcake competition, we turned up the day before and not the day after! 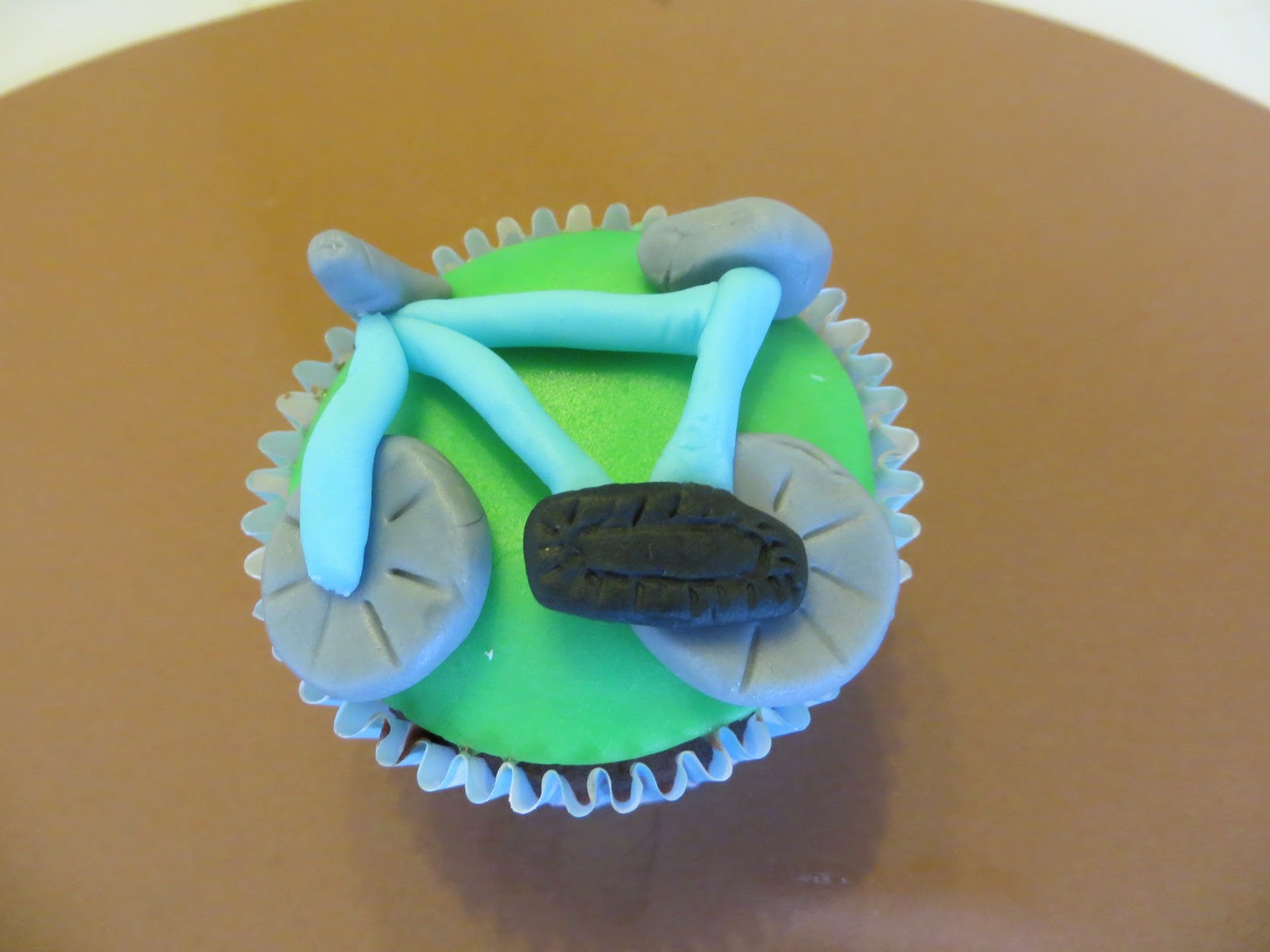 This was one of my winning cupcake flavours, meant to evoke the kind of sweet snack you might have while out for a cycle ride.

Mix cocoa powder with a little boiling water and set aside to cool.  Beat butter and sugar until light and fluffy.  Beat in eggs, one at a time, then add flour, vanilla and cocoa and combine thoroughly.  Spoon into cupcake cases, filling about 2/3 full.  Bake at 180C / 350F 15-20 minutes until risen and firm.  Meanwhile, make the caramel.

In a small saucepan, heat the sugar and water over a low heat until the sugar has dissolved, swirling the pan to help but not stirring.  When it's all dissolved, increase the heat and boil until the liquid turns dark golden.  Take off the heat and slowly add the cream, whisking it in as it froths up.  Heat through for another minute, whisking until smooth.  Leave to cool.

When the cupcakes are cold, slice the tops off with the knife at an angle, so that you cut out a little cone shape.  Cut off the point of the cone.  Put a teaspoon of the caramel into the hole in the cupcake, and replace your now flat lid to conceal the sweet surprise.

I then added the fondant icing and decoration, but I would suggest chocolate ganache (because you're bound to have some cream left) or chocolate buttercream as delicious alternatives.