On the shores of Eagle Mountain Lake 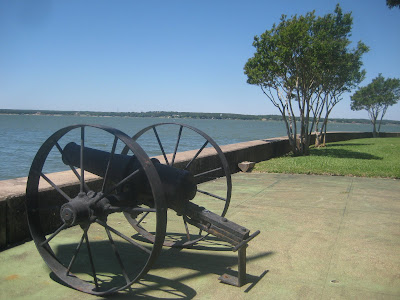 After spending a number of weekends on house- and baby-care, we decided it was high time we had a proper day out. So we packed up the baby and locked up the house, and set off for Eagle Mountain Lake. Our first stop was Fort Worth Boat Club, which was having its annual Wood, Waves and Wheels event. This started life as an antique boat show but has gradually moved more towards land-based vehicles. The sun sparkled on an array of polished curves and shiny chrome, lighting up a 1920s Model T here, a sleek Porsche there, and the giant clockwork key on a quirky bubble car. 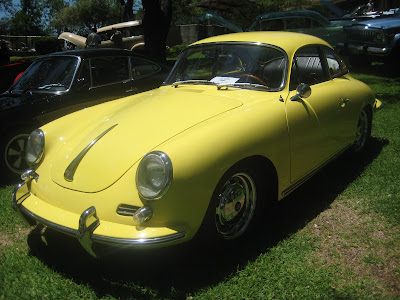 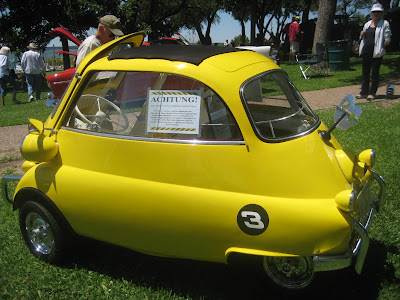 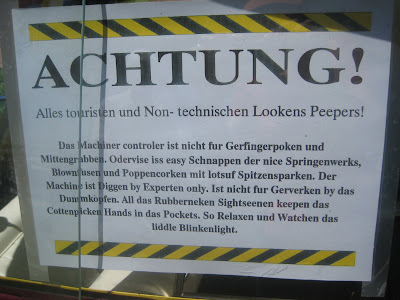 One of the more exotic attendees was a Cunningham C-3, of which there are apparently only a couple of dozen in existence. In impeccable condition, it came complete with a matching suitcase in tasteful cream leather, fitted into its own little nook in the rear. I was rather taken with the pop-up seat on the back of a Ford Model T - it folded down to become a luggage rack. The Cadillac with longhorns definitely had the Texas touch, but Graham preferred the very English AJS bike. 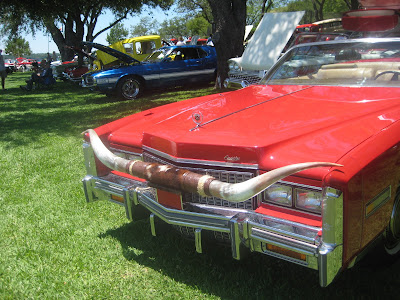 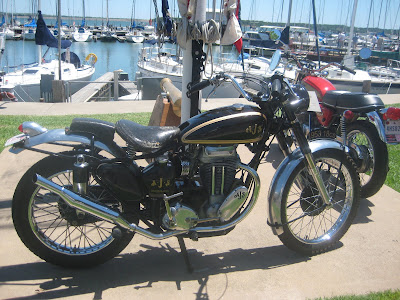 Toby was keen on the Cobra GT500 but said he'd take the bright yellow truck as his second choice. We also rather liked the mammoth Fairlane with the roof folding gracefully into the boot, but decided the fuel might get a bit expensive. We bought burgers instead. 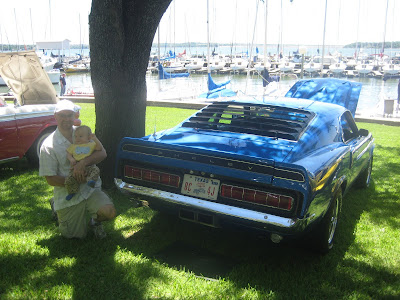 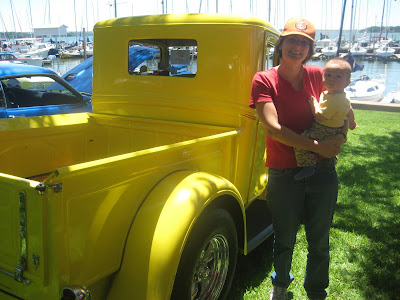 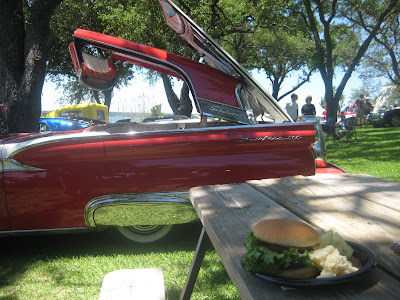 After lunch we decided we needed a walk, so we made enquiries and were recommended to try Eagle Mountain Park, just up the road. We'd never heard of it before; it looks relatively new but has miles of trails and some lake views. Toby and his pushchair got some off-road experience on a not-too-bumpy (but definitely not paved) track. Graham made friends with a cactus and I did a bit of flower photography. 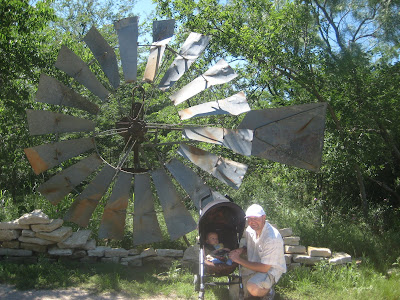 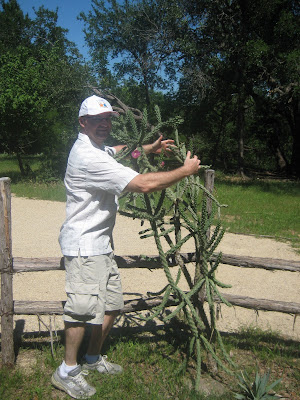 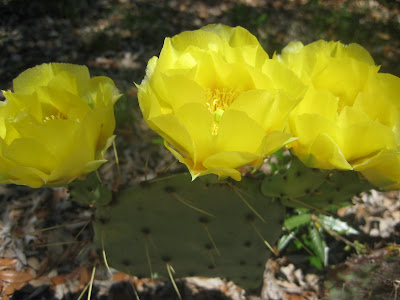 The land seemed to have been a farm in a previous life, and some of the equipment was still around. Water-pumping windmills like this were once a common feature of the dry Texas landscape. 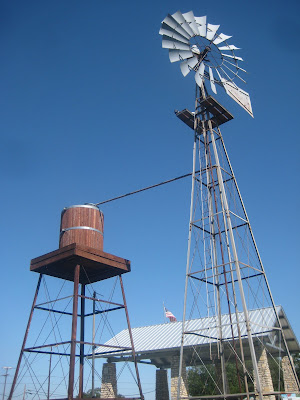 All in all, it was a good day out. Toby thought so, too. 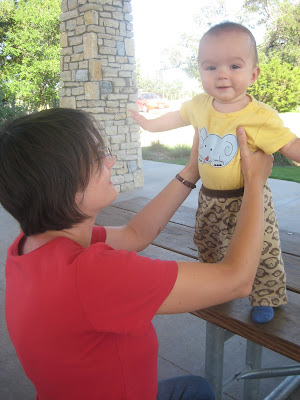