June 29, 2014
After Fountains Abbey we continued north to Newcastle - or more precisely Gateshead, Newcastle's sister city across the Tyne River.  Our hotel was on Gateshead Quays, an area which includes the BALTIC Centre for Contemporary Art and the Sage Gateshead concert venue.  It's obviously undergoing serious regeneration; the remaining derelict industrial buildings and weed-strewn vacant lots were overshadowed by modern metal and glass springing up all around.


We had a view of the river from our fifth-floor room, and Toby was most excited about sleeping on a sofa bed: "They're going to make my bed by magic!"  Theo seemed content enough with his familiar Moses basket, which we placed in the bathroom - a travel tip I'd seen somewhere.  It gave us a little more space in the main room, but whether it improved the quality of anyone's sleep is difficult to say.

I think we hit the sweet spot with our boys' ages on this trip.  Toby coped amazingly well with a fair amount of walking, while Theo was happy to be carted around anywhere, as long as he got milk on a reasonably regular basis.  We got a DaySaver ticket which meant we could hop on and off the Metro and buses - at least we thought we could; the fourth and final bus driver of the day insisted it wasn't valid and made us pay.  Up until that point we had been most impressed by both the value and frequency of public transport, and it was great to be able to rest our legs now and again.


A whistlestop tour in photos:  We visited Grainger Market and ate pasties by the Grey Monument, which appeared to have a permanent seagull in residence. 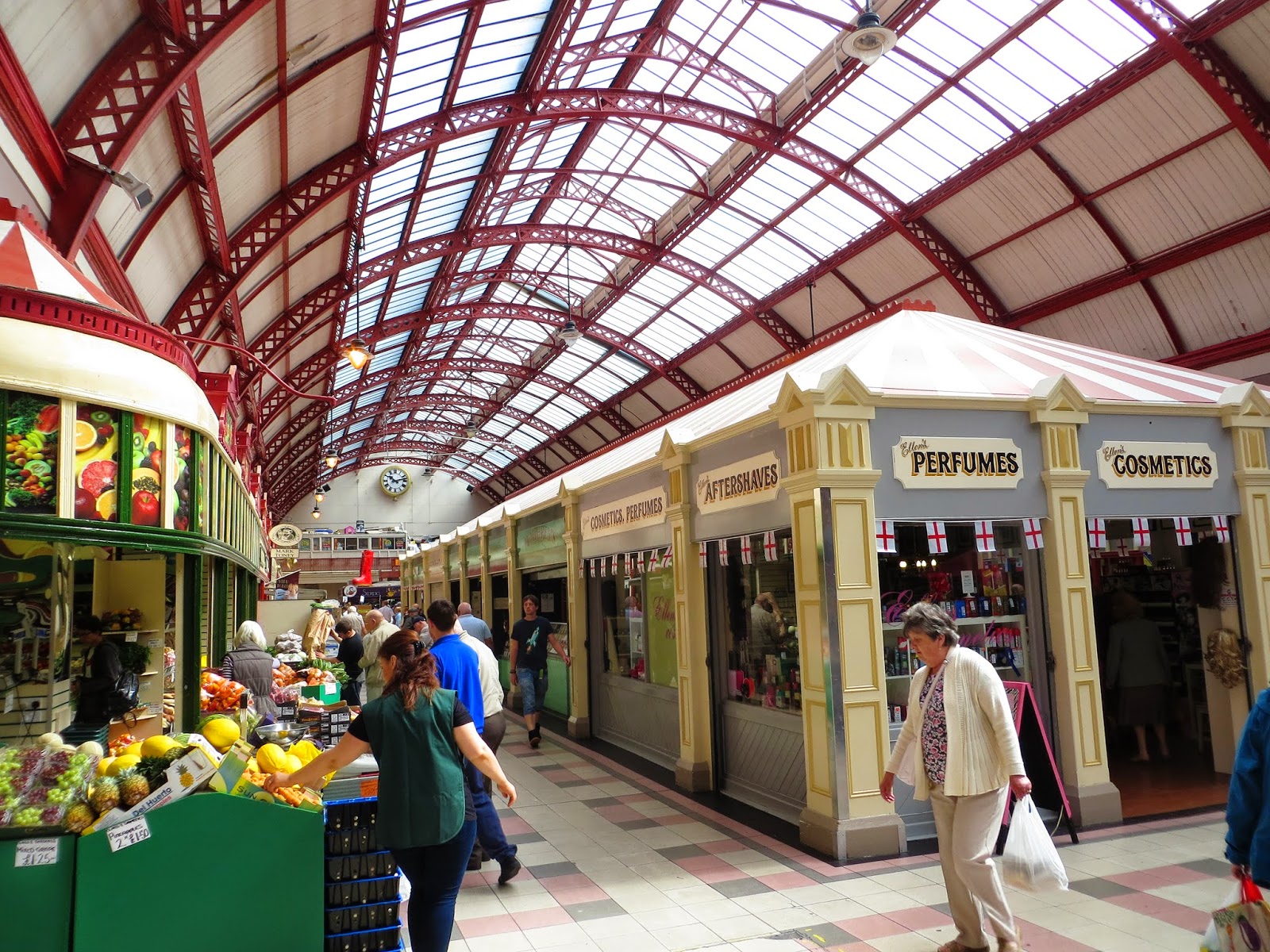 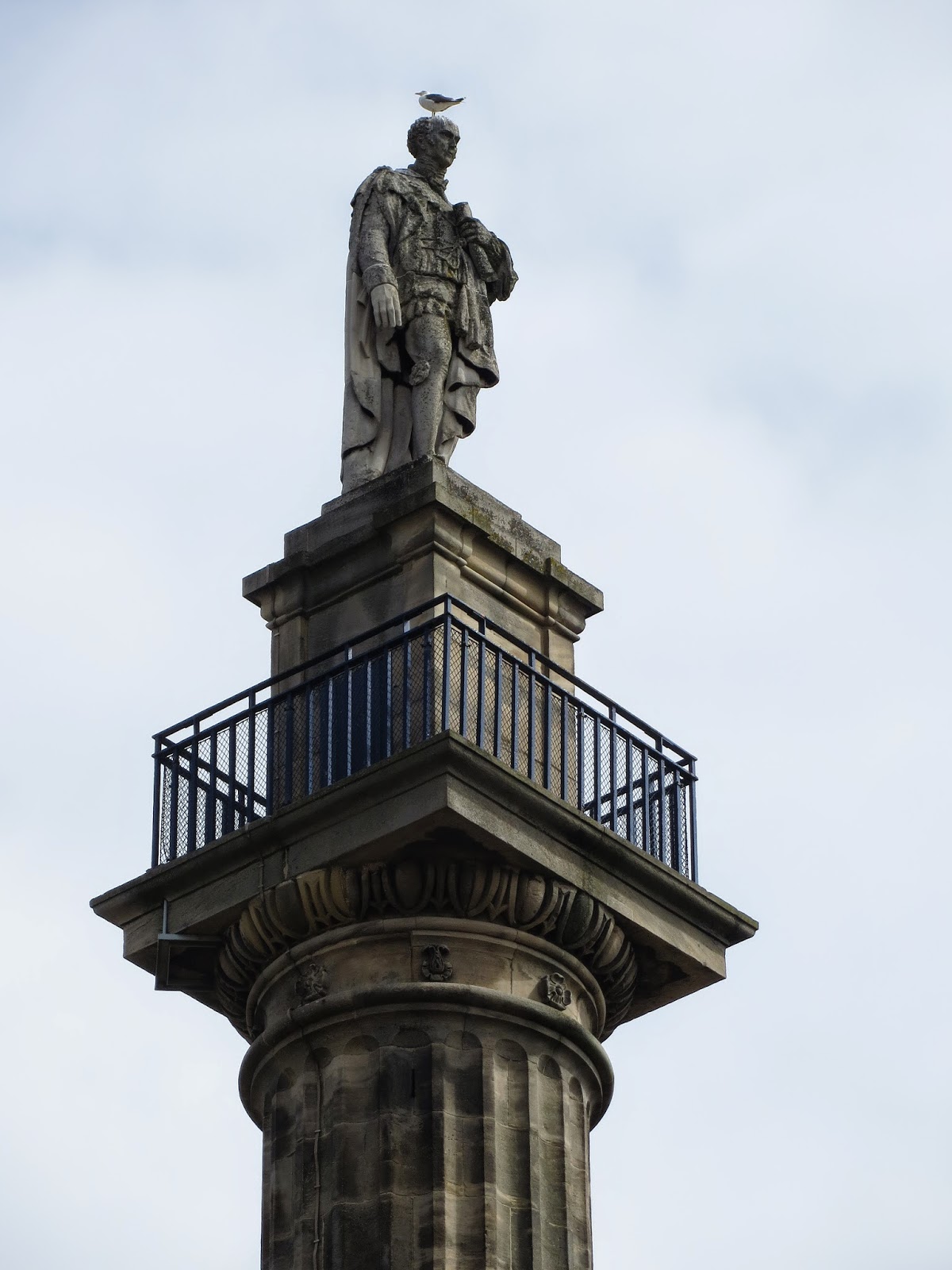 On our way to Leazes Park for the obligatory playground stop, we passed a diminutive Chinatown, part of the old city walls, and Newcastle United's football ground. 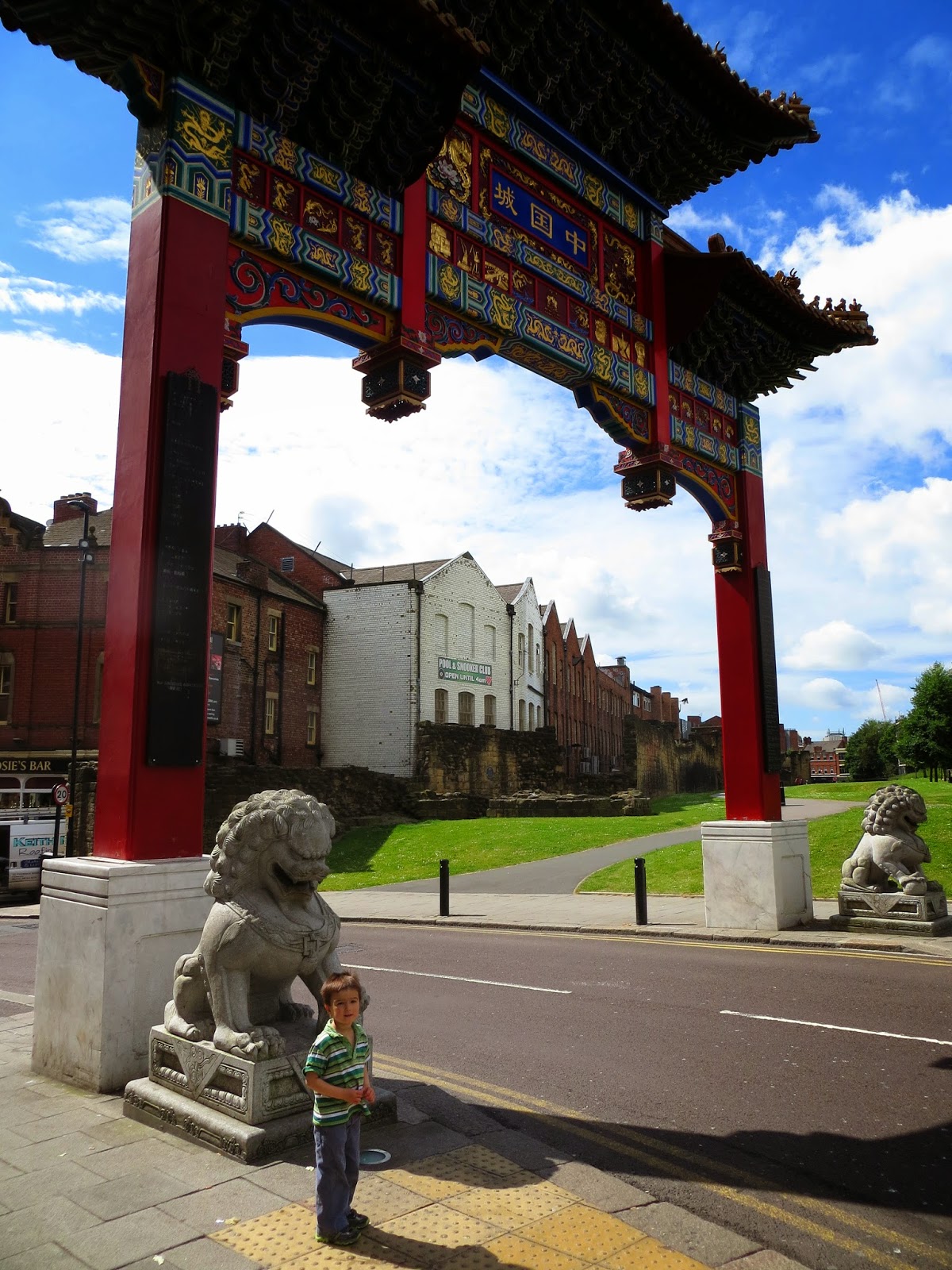 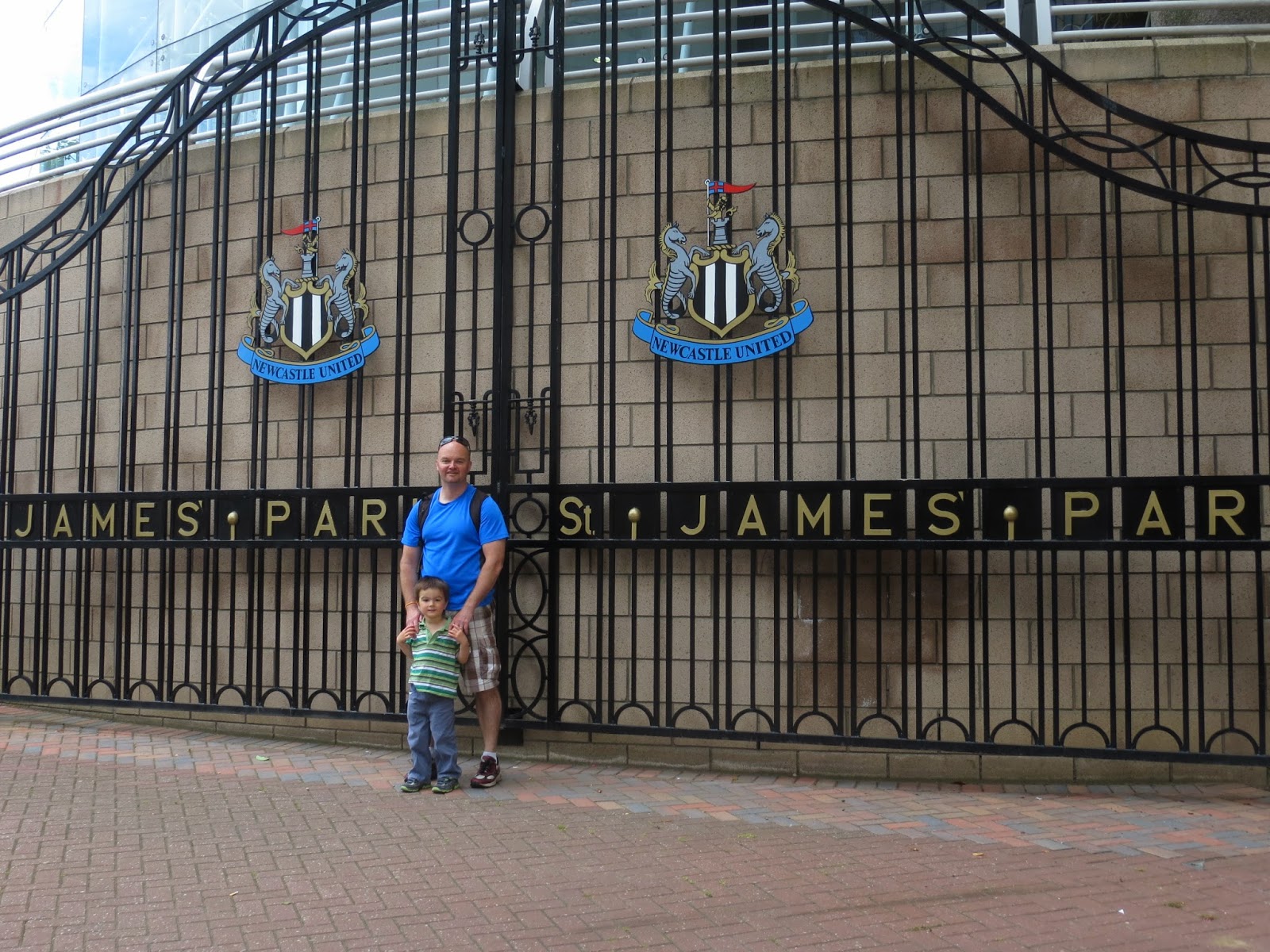 We were able to take a bus part way to the Discovery Museum, where Toby got ecstatically drenched in the Play Tyne room, with a replica of the Tyne River and its bridges. 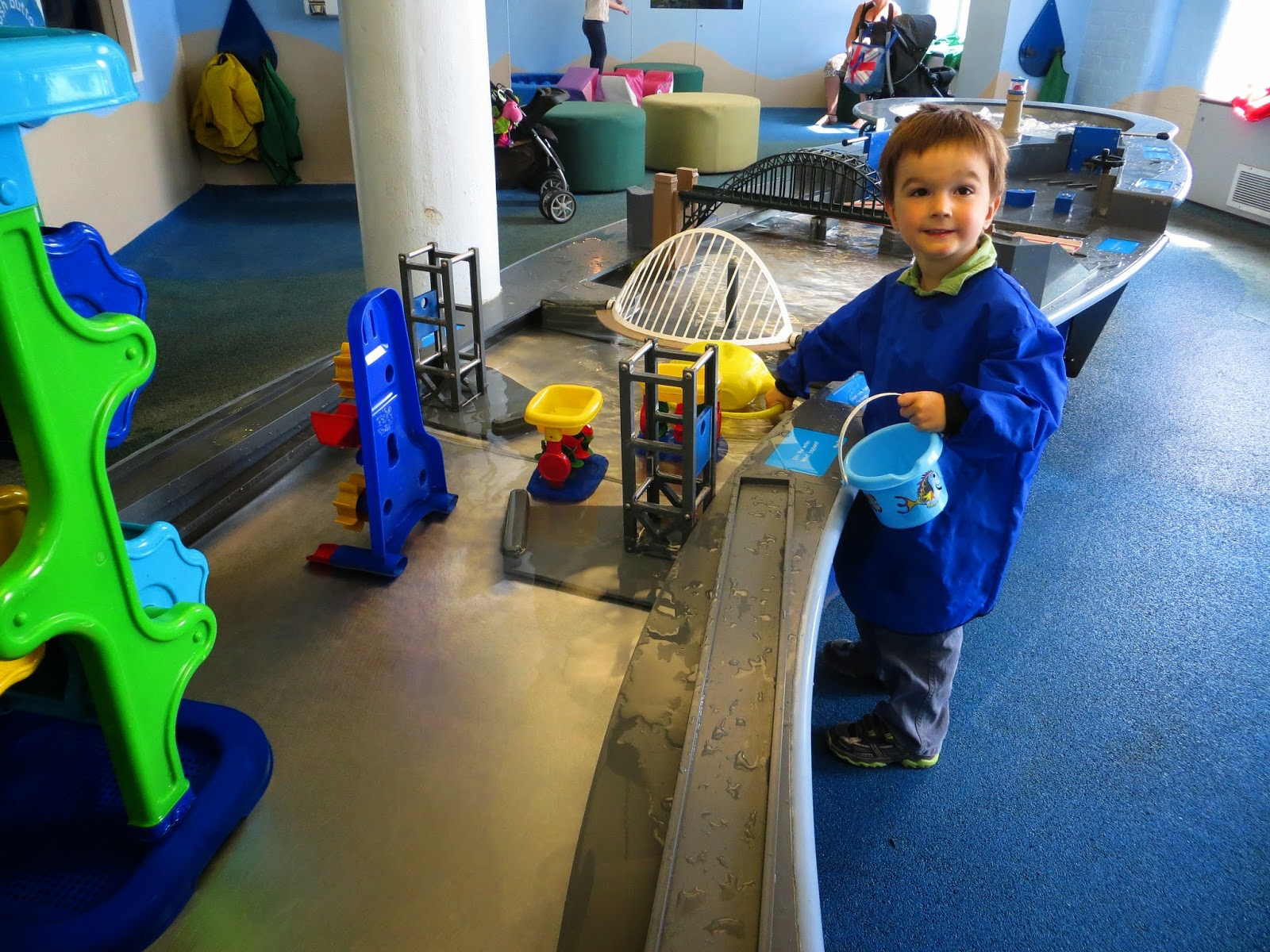 Out to the real thing, we rode a bus along the quayside, and walked across the sweeping curve of the Millennium Bridge.


Dinner was at Zizzi's, located on the solid Georgian splendour of Grey Street, from where we caught our final bus practically to the hotel door. 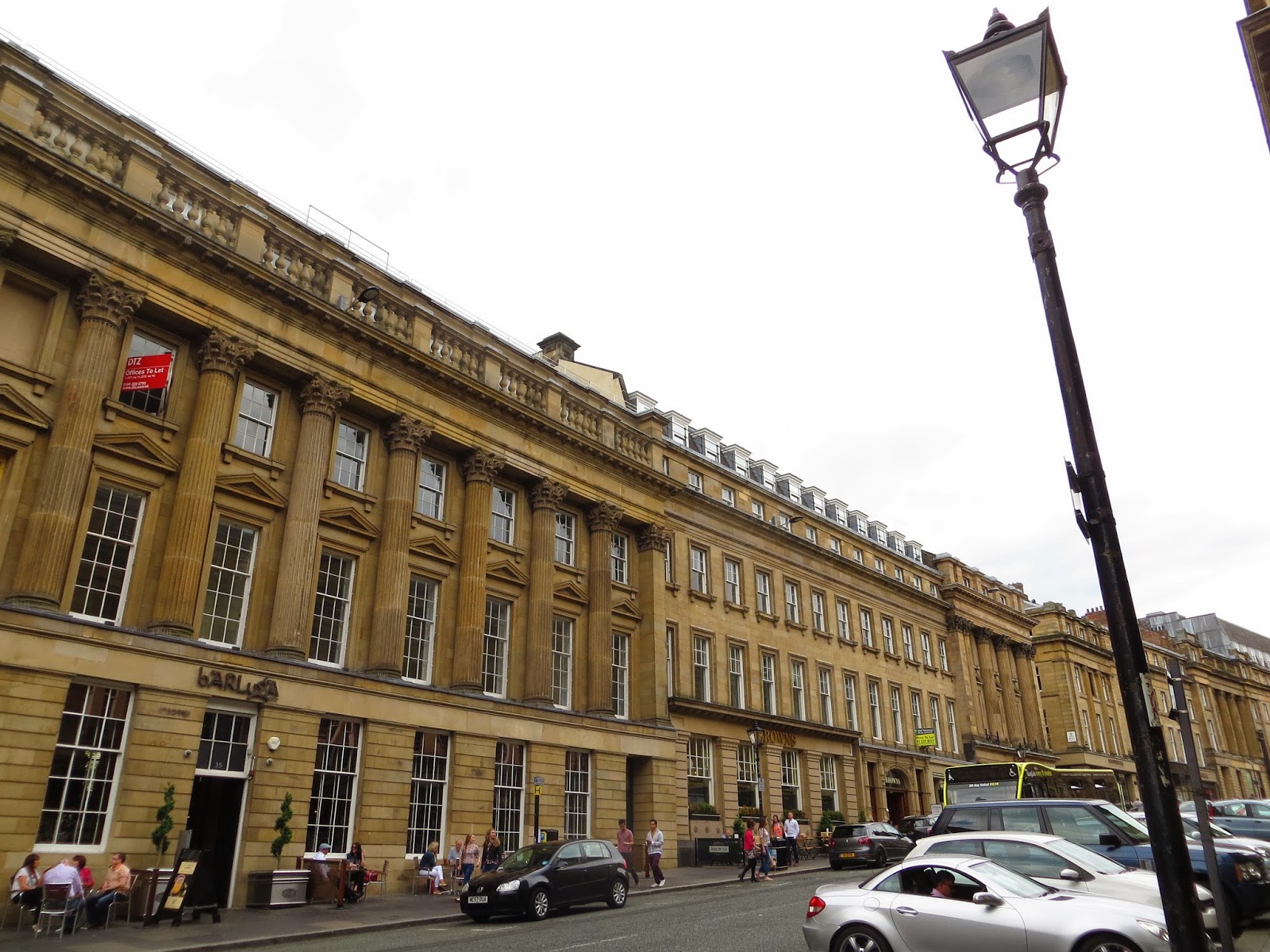 Next day was the beach at Cullercoates, a short drive away.  It was cooler and a little drizzly - but what does that matter when you're a three-year-old boy with a bucket and spade? 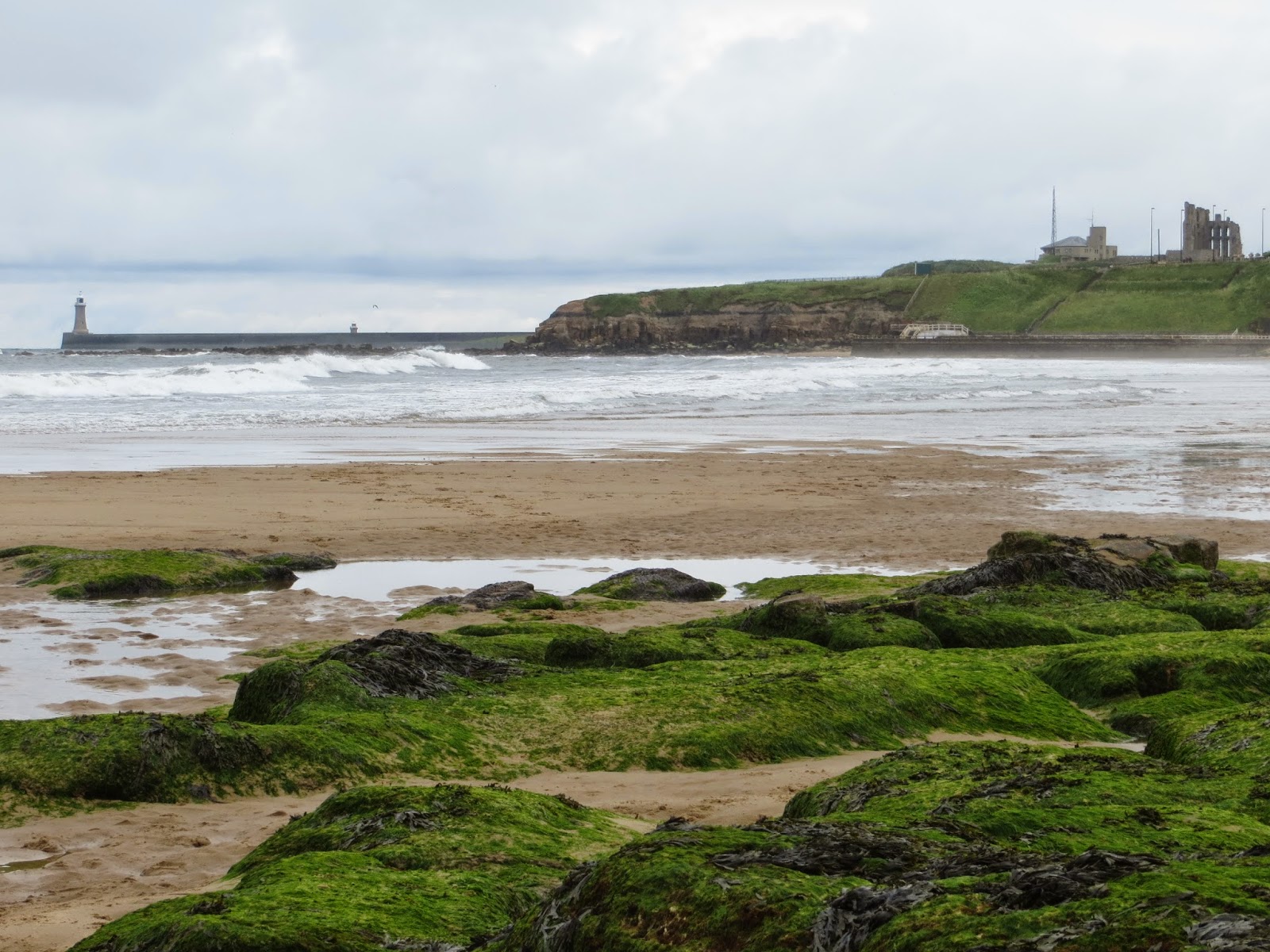 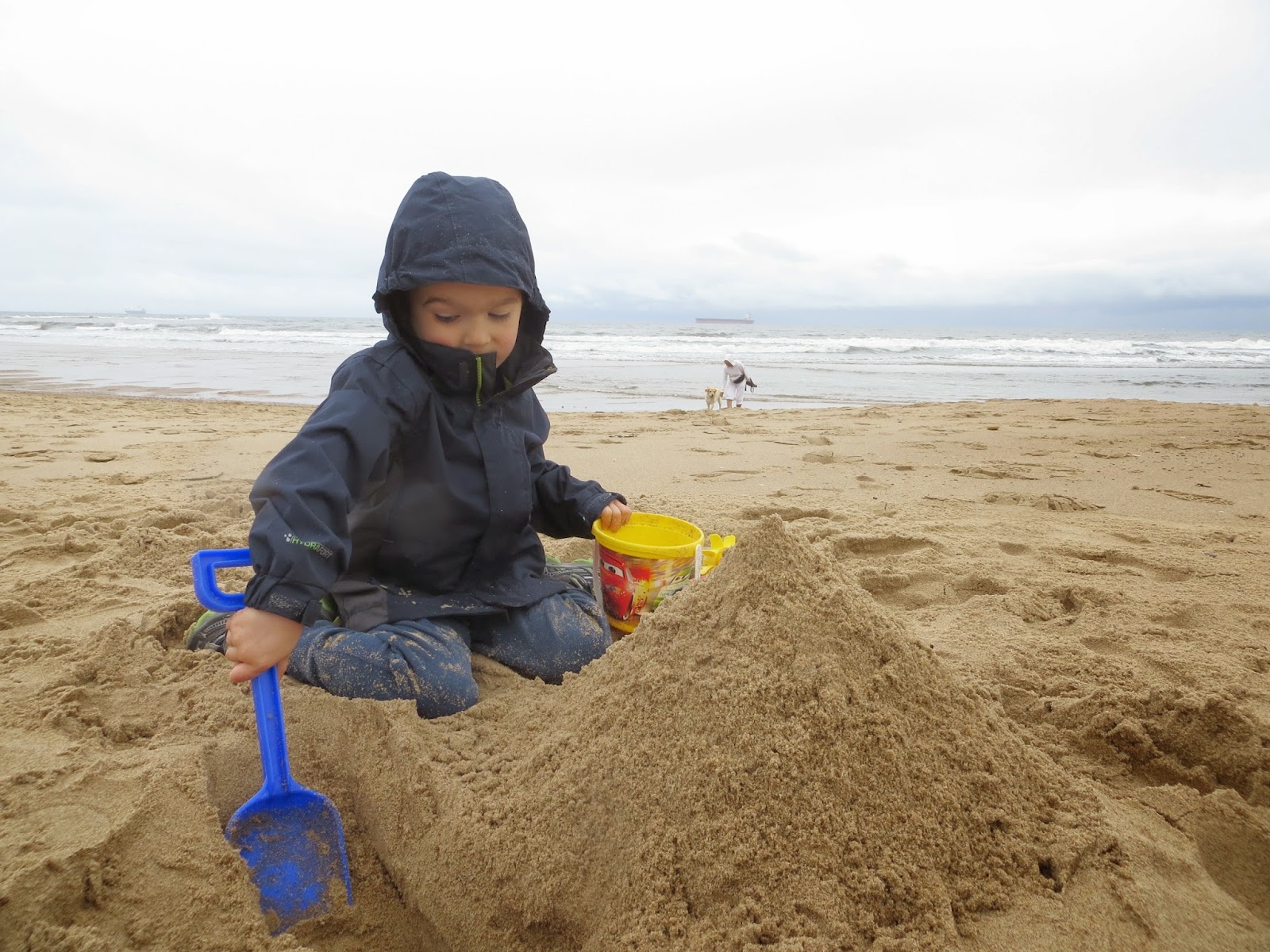 Zoe Richardson said…
Sounds like a lovely family holiday with great pictures. I have three children and have always wanted to try and holiday in the North of England, but find it hard to see beyond family holidays in Devon.
13 April 2015 at 00:11