June 16, 2017
Where would we be without the Industrial Revolution? 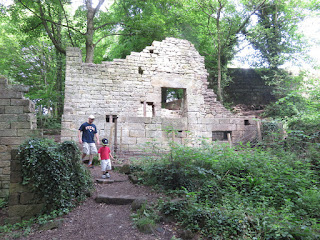 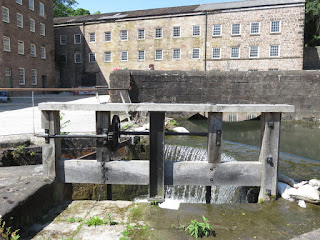 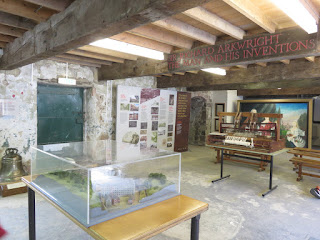 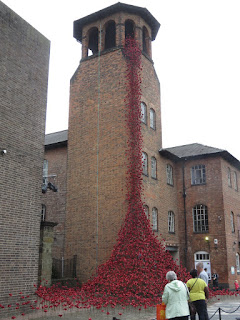 Now the Lumsdale Valley is a pleasant walk, the Cromford Mills are a tourist attraction, and the Silk Mill is a museum, currently draped in poppies as a memorial to World War I.  The energy and the innovation of the Industrial Revolution has dissipated.  So has the smoke and the squalor.  But the legacy lasts, not only in these buildings, but in almost every way we live our lives.  Here was the start of it all.  And it hasn't ended yet.

George said…
Derbyshire has a wealth of experience when it comes to industry, this including the various mill complexes, canal and railway lines. Many of which are still in use today. This showing the fine workmanship and craftsmanship that Derbyshire prides itself in.