Conversations on the way to the Cross 2: The Commotion 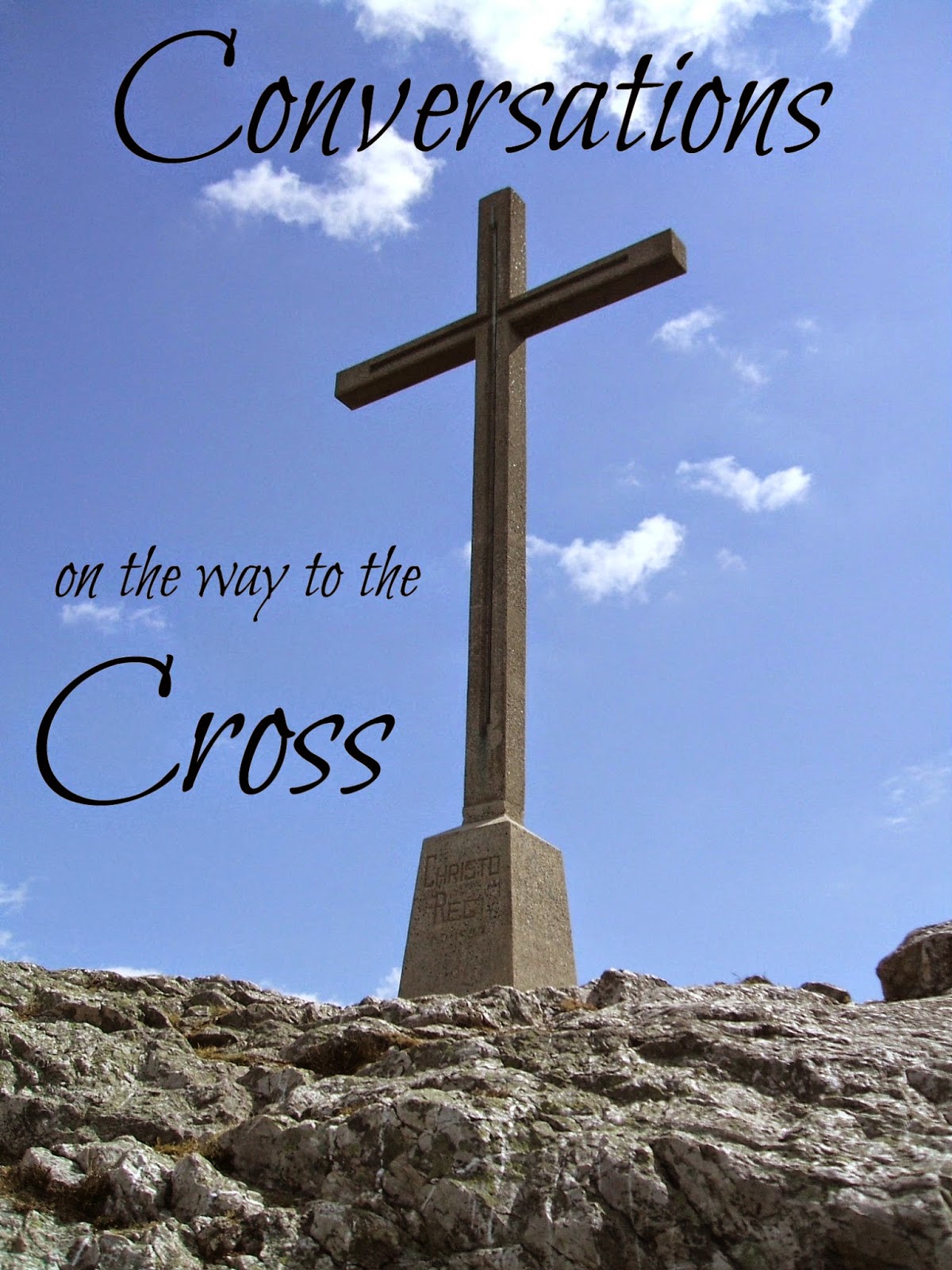 "Three days' takings I've lost, Samuel.  Three days of my money down the drain, thanks to that joker."

"Tell me about it.  Did you see my pigeons?  Everywhere, they were.  Some even got into the Holy of Holies, and the priests didn't like that, I can tell you!  It took me ages to round them up."

"Pigeons?  Well they're OK - they're homing birds, aren't they?  You shake a bag of food, and back they all come.  My coins don't do that.  You know what all those beggars are like in the temple courts - one chink of a coin and they come running like chickens round seed.  When that madman turned my table over, half the money didn't even hit the floor before it was gone!"

"At least you didn't get in the way of his whip, Hosea.  Poor old Jedidiah got driven right out of the courtyard.  I know those Ark of the Covenant models he sells are pretty tacky, but he didn't deserve that."

"No way!  I tell you, crucifixion's too good for guys like that.  And what do we pay the temple guards for, anyway?  They should be making sure these lunatics don't even get in - especially if they're armed.  There's been too much of it lately."

"Damn right.  They all come in spouting about freedom and holy war, and next thing you know it's poor hardworking guys like us who are suffering for it.  Mind you, sounds like this one's got a vendetta against the religious leaders, too.  Did you hear what he was calling the Pharisees?"

"Oh yes, and that wasn't the half of it.  Poisonous snakes, dirty graves - that man had a mouth on him!"

"Brave guy.  Tell you what though Samuel, if he's insulting that lot in public he's not going to be around long.  They don't want anyone disturbing their holy little bubble.  You mark my words, they'll disappear him double-quick.  I bet they're cooking up some scheme right this minute."

"Well, I look forward to seeing it.  Even if he was just saying what the rest of us have been thinking for years - and you know it, Hosea."

"Yes, but that's the point, isn't it?  We are smart enough not to say it to their face.  And we don't cause a commotion right on their home turf.  And so, my friend, we are still going to be alive by the end of the week."

Other Conversations from the Cross
1: The Donkey

3: The Authority
4: The Anointing
5: The Betrayal
6: The Burial
7: The Precaution
8: The Resurrection