What are you doing right now? When are you coming back to the UK? Do you think you'll stay in Texas permanently? How long does Graham's contract last? 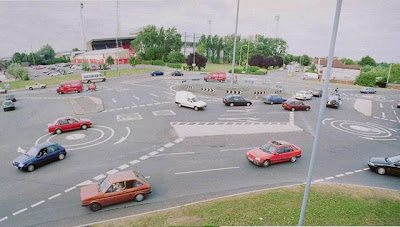 Believe it or not, our initial three-year stay in Texas (two for me) will be up in August, and the pressure's on to decide what to do next. There's more than a possibility we can stay longer, and the idea is not unattractive. Fort Worth certainly has its good points:

In general, the quality of life is probably better. You can get more for your money and it's all that bit more relaxed. Besides, it's nice to see a new part of the world. 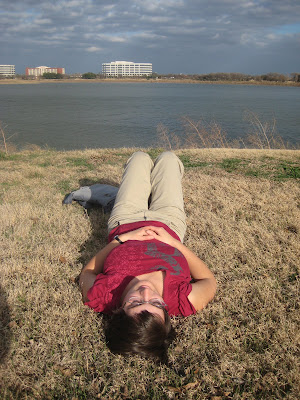 On the other hand, it's tough being so far from family and friends. And no place is without its disadvantages:


And I can think of a few more, like the drivers and the health care system and simply feeling like a foreigner, but I don't wish my pros/cons lists to get too skewed. At any rate, this is the BIG decision right now. Which itself is partly dependent on a few other factors. And then influences other major decisions, of which one of the largest is my next career move. So do I:
Any of these may be a possibility, yet it's not worth starting any of them if we're moving to the UK in August, and only some of them if we're only staying a couple more years. I seem to be over-qualified in some ways, but under-experienced in others. I feel like I'm driving round and round that magic roundabout, peering down each road and still not knowing which one to take. All I know is that I have to exit soon. 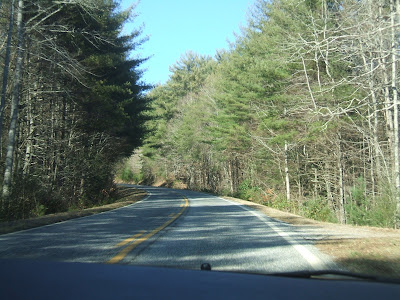