It's the first Sunday of Advent coming up, and for once I feel fairly well prepared! Of course, the proof is in the (Christmas) pudding - whether I actually do all this remains to be seen. If you haven't even thought about Advent yet, do grab an idea to join in with. None of them require any advance preparation except for downloading, printing or book ordering - and one of them doesn't even start until 20 December.

I recently went to a Mindful Advent workshop, run by the lovely Stacey and Ella from Create and Connect. We spent a happy couple of hours folding origami envelopes to make our own Advent calendars, with a few mince pies to nibble as the November rain poured down outside. 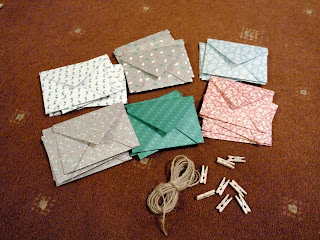 I'm filling my envelopes with a short activity for each day, a Bible verse from the Christmas story, and a tiny treat for each of us. Thinking of 24 different activities was harder than folding 24 origami envelopes! Mine range from "listen to your favourite Christmas carol" and "enjoy a cup of mulled wine" to "walk barefoot round the garden" and "do a 10-minute exercise routine".

For a quick and easy version, print out the mindful Advent calendar from Calm Moment here. 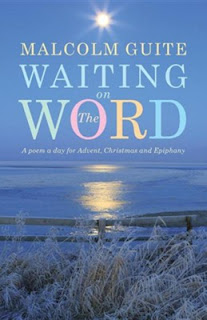 My Advent book this year is Waiting on the Word by Malcolm Guite. I'd come across Guite's set of sonnets for the Stations of the Cross, but hadn't read any more of his work. Then I discovered he had also written sonnets for each of the "Great O" antiphons (no, I didn't really know what they were, either, but they are read on specific days near the end of Advent, if you're in a church which does that kind of thing). Those sonnets are included in Waiting on the Word, and so are lots of other poems by various authors, with a short reflection on each one. It's been a while since I read much poetry. I'm hoping I like it.

Something to listen to

Very exciting - the BBC has recorded a new podcast adaptation of one of my favourite books! The Dark is Rising will be available as 12 episodes, starting on December 20th. The book's action takes place from the winter solstice to Twelfth Night. Will's traditional family Christmas of carol singing, snowfall, and mince pies is threatened by a tense battle between the Dark and the Light, as Will discovers his new powers as an Old One. Here is the introduction - it sounds great. 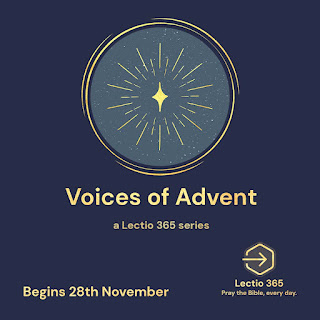 I may have mentioned Lectio 365 a few times before. This app has got me back into a regular routine of prayer, with just ten minutes a day to pause, reflect, and listen to the Bible. The family version is good, too - we do that one together much more sporadically, but the boys seem to enjoy it. The Advent series on both apps this year is Voices of Advent. Advent always seems like a good (short-ish!) time to try to pray more, so why not give it a go? 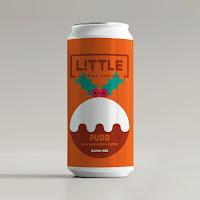 The Little Brewing Company, which is local to us, have released their new cans, just in time for Christmas. There's a Christmas pudding porter and an Epiphany pale ale - what more do you need? A few of these may be on our shopping list pretty soon...