August 13, 2016
I was always of the opinion that a staycation was when you actually stayed at home, but made it more fun by doing day trips to the kind of places you'd go on holiday.  Recently the term seems to be used to mean staying in the UK rather than going abroad - which surely is just a regular vacation? 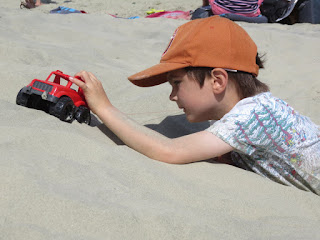 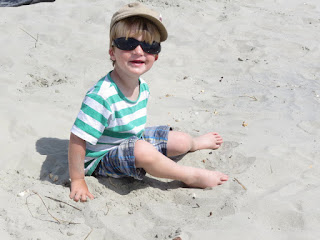 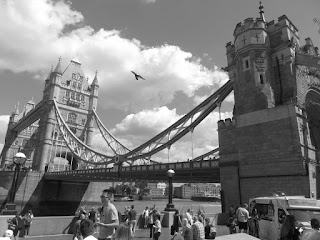 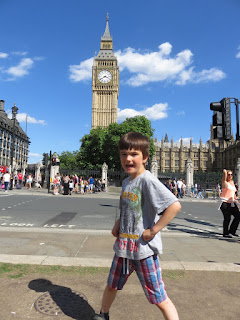 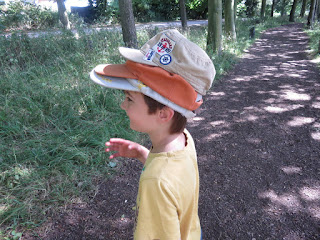 Because really, when wearing three hats counts as entertainment, why do you need to go anywhere?